Ayushman Bharat or PMJAY is a scheme of National Health Protection Mission Council. It is a social health insurance scheme for the general citizens of India.

Ayusham Bharat scheme was announced in the 2018-19 budget and subsequently approved by the Cabinet on 21st March 2018. As announced by our Prime Minister Hon’ble Shri. Narendra Modi on 15th August 2018, this scheme will be rolled out from 25th September 2018, on the birth anniversary of Shri. Pandit Deendayal Upadhyay.

For identifying beneficiaries under the scheme, Government has decided to use the latest Socio-Economic Caste Census (SECC) data as a source/base data for validation of beneficiary families. The categories in rural and urban that will be covered under the scheme are given as follows:

Total deprived Households targeted for the scheme who belong to one of the six deprivation criteria amongst D1, D2, D3, D4, D5 and D7:

Following families are automatically covered under the scheme: –

Other Features of Ayushman Bharat 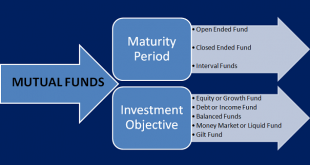 Types or Classification of Mutual Funds 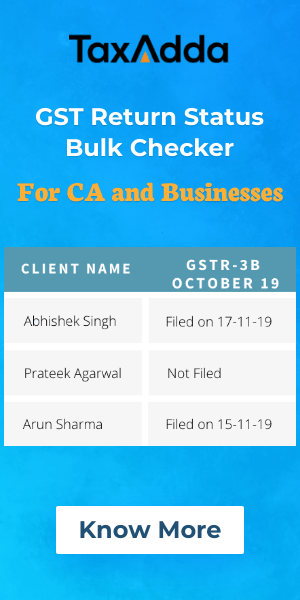